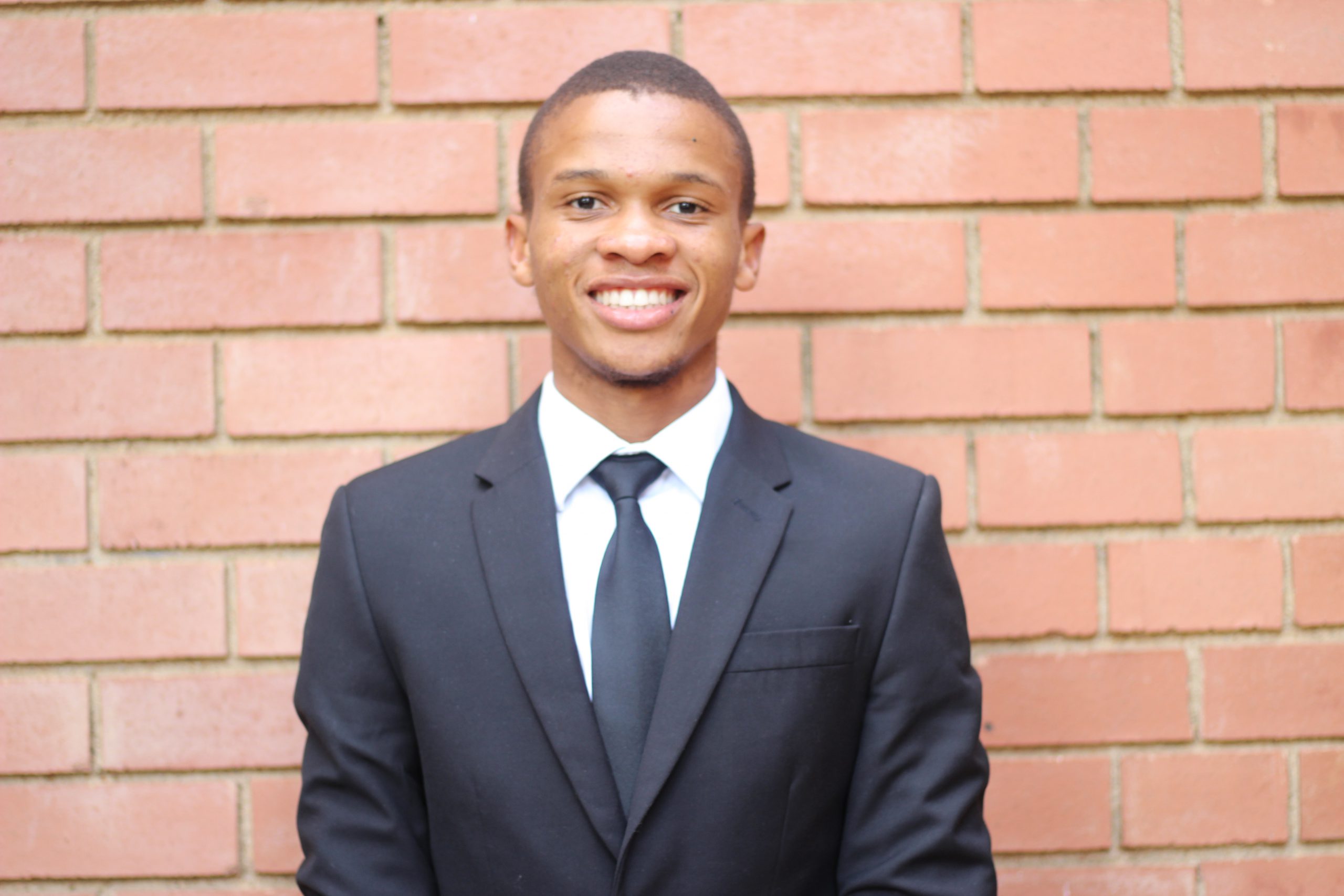 I made my first trip to the Mountain Kingdom of Lesotho mid-July 2017. I had fantasized a lot about travelling to the world’s only country submerged completely by another country and I had imagined what it would be like to exit South Africa’s borders into a new territory while still theoretically being surrounded by South Africa. The road trip was mostly smooth down an extensive highway surrounded by huge swathes of dry land on either side often interspersed by rock formations in the distance or grazing cows in the foreground. There was an abundance of road kill over the 418km stretch which was evidence of the carefree attitude of roaming rodents. There was next to zero police presence, and only a smattering of potholes. The border post at the entrance of Maseru was a breeze and the three ladies who approved my entry into the Kingdom must be the friendliest immigration officials in the world. The young man who sold me a SIM card for 10 Rands also couldn’t have been happier that day. Lesotho was going very well and I was loving it, but this is really a story about a man called Khesa Borotho.

In February 2016, I needed to make an important appointment to one of the executive positions for the African Leadership Academy Model African Union. I had worked with a collection of exceptional young leaders in implementing the conference for three previous years and I was facing one of the most testing periods of the year for me. It’s never easy to appoint one person to a position and disappoint many others who are equally deserving of the privilege, but I felt a need to do something unconventional. I called my trusted lieutenant from the outgoing team and asked for one recommendation for the position of Director of Administration; I needed someone who was incredibly organized, very strategic, able to manage a team effectively, apt at communication and very cooperative. He broke no sweat in offering up one name: Khesa Borotho. I had faint images of who that could be on a campus of about 200 people, but I asked him to help set up the meeting. Our entire conversation lasted little more than 15 minutes, but I was instantly convinced. Khesa had the role. The following 14 months proved me right; it was a delight to work with someone who was more interested in learning than grandstanding. Khesa’s versatility and hard work were some of the things that endeared him to me, but I was more enamoured by his willingness to seek feedback and to improve on every aspect of his game. I got used to casually calling him “Mr Borotho” and he would reply with “Mr Abiodun”. It was a sparsely-verbalized show of deep respect between us which I greatly cherished, so when I decided to make the trip to Lesotho, there was only one person to whom I would turn.

I was jolted awake at 5:05am by my alarm on Thursday July 13th, and I knew that I had only a few minutes to put myself together; Khesa will be here any minute. In my quest to promote African Leadership Academy in Lesotho, Khesa had helped with scheduling a 6:00am interview at Lesotho Television and a radio interview right afterwards at Ultimate Radio alongside a full suite of appointments at schools and organizations in Maseru and Leribe. The reception which we received at the television station proved to me that Khesa was no stranger, and I was even more impressed that nearly everywhere we went in the country, there was almost a clear recognition of the young man’s personality and track-record. To be one of about 100 young leaders admitted to the Academy from thousands of applicants each year, there must be clear evidence of leadership potential, academic excellence and community involvement, but I had never asked Khesa about those. So when the interviewer questioned Khesa about what he had done to earn a place at the Academy, she sensed that he was being humble with his response. It was only then that I discovered that Khesa had been the top performing student in the entire country at the 2014 Lesotho General Certificate of Secondary Education (LGCSE) examinations. He went further to talk about the time when he discovered that one of his neighbours had recently lost both parents and was unable to continue with their education which troubled him. With his siblings, he started a cabbage farm and sold the produce to a local store, using the proceeds to pay the orphan’s tuition. Wow!

When I saw the neighbourhood in Leribe where Khesa grew up, saw his father, met students at his former school, interviewed his former school principal and spoke with other community members who had witnessed his evolution, I couldn’t have been prouder of the young man who symbolizes the strength and grit that I desire to see in every young man across the world. Everyone was effusive in praise about this soft-spoken, understated changemaker who was celebrated at his graduation from African Leadership Academy in June 2017 with the “Leadership Award” – a prize dedicated “to the graduating student whose leadership is a model and inspiration to the students, faculty and staff of African Leadership Academy”. In his citation, Chris Bradford, CEO of the Academy said of Khesa: “For your consistent leadership in the many challenging avenues of our community; for the example and model you provide your peers; for the quiet excellence with which you carry yourself, your classmates and the men of your hall; for your leadership, we thank you, Mr Khesa Borotho”.

As I made my exit from the land of the Basotho on Saturday July 15th, I made one final phone call to Khesa to thank him for his service and hospitality. I called to wish him the best at the University of Notre Dame in Indiana, USA where he has just resumed as a Hesburgh-Yusko Scholar studying Finance and a minor in Education. I am sure that he will eventually fulfil his ambition of establishing a microfinance organization to enable equitable access to education for the many unreached in Lesotho. He is a man of his word.

Thank you for inspiring me, Mr Borotho. I will be cheering you on from here, and I look forward to seeing how you will change the world.

4 thoughts on “A Man Named Khesa”