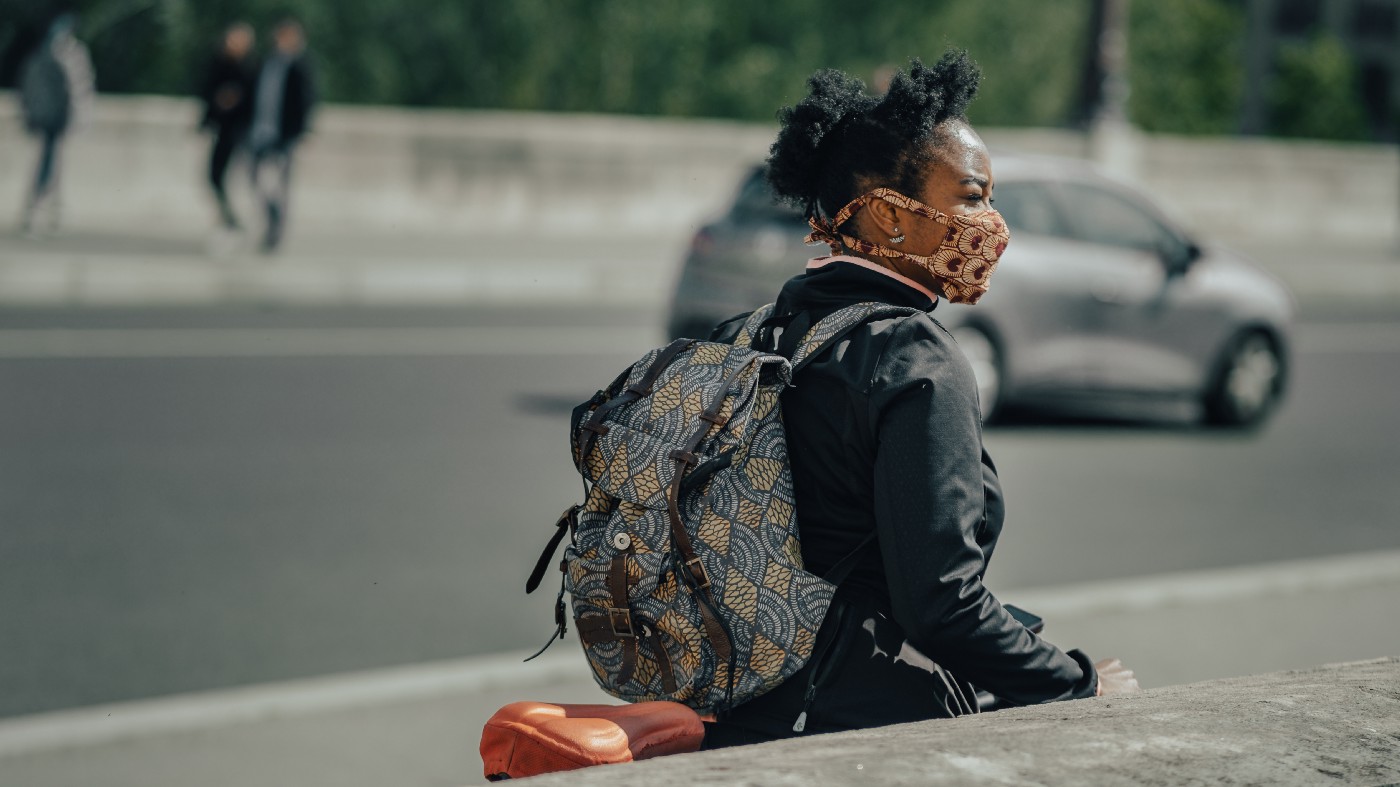 So much has happened in the world in such a short span of time, and with the multiplicity of voices in our public spaces, it almost feels trite to say much. On June 12th, I joined Stephen Grootes on the South African Broadcasting Corporation’s radio service to put some synthesis to a few recent events in the world and to draw conclusions on the display of public leadership.

On CoVID-19 and the global response to date: While China’s role in this global catastrophe will continue to be analysed, as it must be, its decision to impose a lockdown gave many other countries a chance to do the same. What could have been if China adopted a different strategy? Will New Zealand have gone into lockdown as well? Evidence from Brazil and Sweden prove the folly of standing alone in the face of global wisdom. Seeing the delight with which New Zealand’s Prime Minister, Jacinda Arden declared success in their fight against the virus is extremely delightful; on the contrary, America’s reticence continues to take its toll. In South Africa, I praise President Cyril Ramaphosa for acting decisively and marshalling the nation’s resources to create a robust response. Catering to so many segments of society with little warning carries the likelihood of mistakes, but maybe the end justifies the means in this case. We will not likely come out of this fully for a while, but this pandemic has given us a chance to reflect on the truly global nature of our approach to political governance.

On Black Lives Matter: It is extremely disheartening that this movement has yet again been ignited by the unfortunate killing of a human being. Yes, there is progress, and the combination of street protests and policy lobbying is bringing about legislative change where it needs to happen, but this is not how it must be. Looking back through our history of reforms on the back of war, we are sending the same message into the future that reverberates through our past — that change only happens through violent struggle. George Floyd did not have to die for the rest of the world to realize that all lives cannot truly matter until black lives matter. This is a non-negotiable fact, and our world is crying out for stronger leadership to establish these inalienable rights in public spaces and in private consciousness.

On Burundi: The death of President Pierre Nkurunziza has flown under the radar considering everything else happening in the world today, but it must be stated that his tenure will not be looked upon favourably in history. He had the chance to stabilize the country after such a turbulent past, but his 15 years in office were disastrous for Burundians. The violence, politically-motivated killings, wanton imprisonment of dissidents, his attempts to subjugate the electoral system to rule indefinitely and his machinations to turn the public purse private reeks of dangerous leadership. Citizens of Burundi have every right to demand better governance, and they must earn it. Understandably, public decorum warrants that sitting presidents who send condolence messages should be complimentary in their statements, but the message from Nigeria’s president, Muhammadu Buhari, that Nkurunziza “was a true patriot” is totally disingenuous. May the future be brighter than the past in Burundi.

On South Africa’s Electoral Act: The decision of the South African Constitutional Court to recognize independent candidacy adds a valuable element to the nature of democracy in the country, but does not alter it altogether. The very fact that there is a clamour for independent candidacy is a reflection that democracy needs to be continually refined to match the aspirations of citizens. And until the day comes when political rhetoric is reflected in the social conditions of the majority, the clamour will not end. This message must be sounded loud and clear across the continent. We have so much work to do.

Conclusively, public leadership must always be held in trust. The privileges that we hold today must never be equated with lifetime mandates. Individuals who have been called to serve must truly approach their tenure with an element of humility and a commitment to decisiveness. In these uncertain times, people cannot afford many apologies. Who knows what new challenge lurks around the corner?

Listen to the full podcast of my interview with Stephen Grootes on SA FM’s Sunrise program on Friday, June 12th, 2020 below.

previousSA FM Sunrise with Stephen Grootes – 12 June 2020
nextConnecting the Dots: Five Lessons from Steve Jobs and My Younger Self