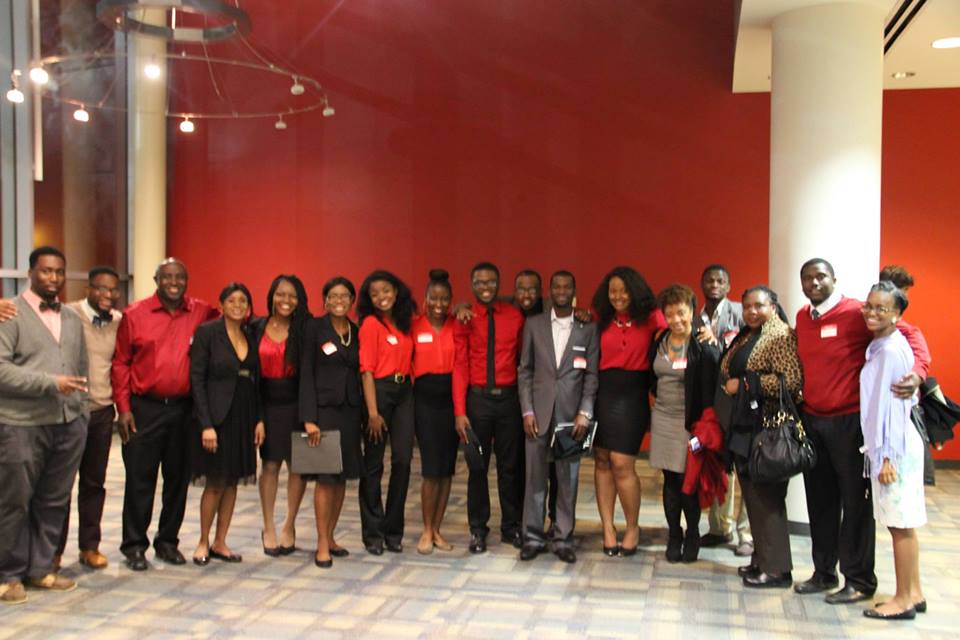 I have never formally had a mentor. I don’t even know if that’s true, but I don’t recall ever entering into a formal relationship with a person and agreeing to be mentored by them. Yet, I have been helped along my personal and professional journeys by several people whom I will consider my mentors; some were academic mentors who guided me during my time in school and spoke positive words at the right times; others were professional mentors who helped a confused young chap on his way up the proverbial corporate ladder. Whether or not I entered into a contract with these people, I am hugely indebted to them for the person I have become.

I have also had several young people (many of whom were older than I am, in fact) reach out to me asking to be mentored. For some reason, I have always felt uneasy about that, partly because I believe it’s a really important thing to request another person’s input in your life directions, and partly because I have hardly seen any of these people commit to the mentoring relationship beyond a few Facebook messages or emails. But I also know that if I had to estimate the number the people whom I have supported personally, academically and professionally, at least since I enrolled in university 15 years ago, I will struggle to find an accurate estimation.

And so in my daily life, I seek to do the same for as many people as I encounter: an appropriate word here, and some project support there; an occasional arm around the shoulder, and concrete advice when the time calls for it; at times I have invited people to collaborate with me on projects, and at other times I have committed some funds to help them along their journeys. So, no, I don’t think mentoring is overrated, I just think that we might miss out on the many forms in which good mentors beautify our lives when we hold on to idealistic views of what mentors could be. You do not need a person to sign a contract with you to sit together for two hours monthly evaluating your life ambitions, if you could simply walk into their office when the occasion demands and have them hold the door open for you. In every mentoring relationship, you must surely be bringing something to the table to ensure that the investment from the mentor is worthwhile, but that could be as simple as working hard on the things you commit to do.