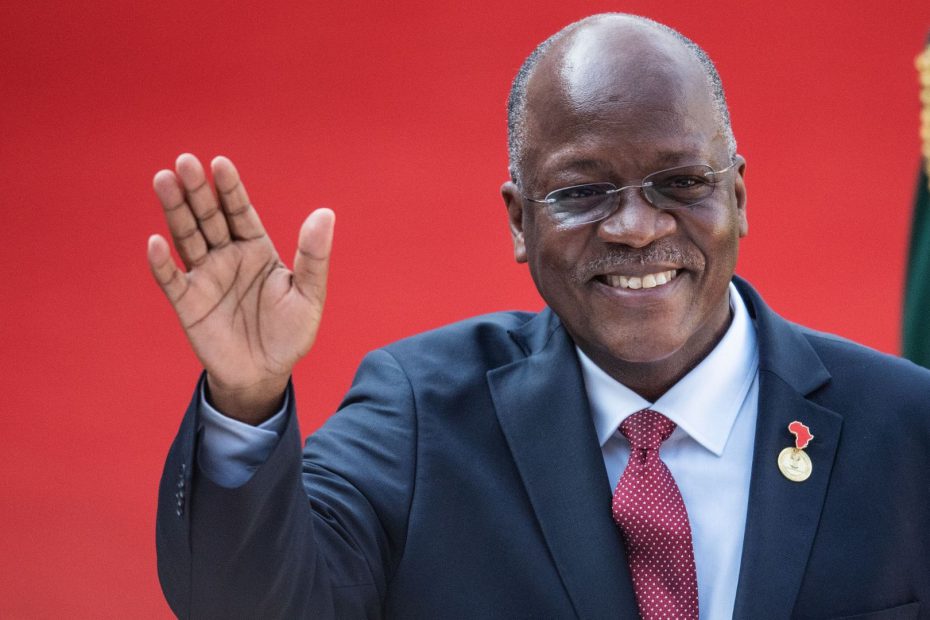 In March 2021, Tanzania’s president, John Pombe Magufuli, died in office after what was described as a brief illness. Despite widespread speculations that he may have succumbed to COVID-19, his Vice President and successor, Samia Suluhu Hassan, directed attention rather to his decade-long battle with a heart condition: chronic atrial fibrillation. It was sad enough that a country lost its leader, but the cause of his death was a subject of particular interest, given his widely-documented public stance against the coronavirus. Some would claim poetic justice, but many others in Tanzania refuse to entertain any commentary that portrays the late Magufuli as anything short of heroic. In death, as in life, he was a polarizing figure.

Magufuli’s six-year tenure as president of Tanzania saw him champion the cause of anti-corruption as no one before him had done. He reduced the size of his cabinet from 30 ministries to 19; banned unnecessary foreign trips by public officials; suspended the country’s independence day festivities in 2015 in exchange for a national cleanup campaign to combat cholera; and reduced his own salary from $15,000 to $4,000. His heroism did not go unnoticed locally and internationally – he won widespread acclaim for going further to introduce free education for all government schools in 2016; banning the smoking of shisha citing its health effect among youth; and driving a hard bargain with a foreign mining company for undervaluing its gold production, resulting in a $300M settlement. He could do no wrong, it seemed.

But Magufuli did not stop there; he took on nearly every issue that he considered a social ill. He announced at a rally in 2018 that “Those going for family planning are lazy … they are afraid they will not be able to feed their children. They do not want to work hard to feed a large family and that is why they opt for birth controls and end up with one or two children only.” (Magufuli had seven children of his own). He took on the homosexual community, banning HIV/AIDS outreach projects and programmes that provide HIV testing, condoms and medical care to the gay community. And then his government started to arrest people who were accused of cyber-bullying the president. Internationally, he alienated many of Tanzania’s closest neighbours, including Kenya, where trade relationships were severely strained.

Of all his misdoings, it was Magufuli’s stance against COVID-19 that created the greatest shock. As governments around the world imposed lockdowns with varying degrees of severity, Magufuli stood defiant. He dismissed the head of the national laboratory, refused to publish any government data on the virus, disputed the efficacy of testing and face masks, rejected vaccines and declared the publishing of non-governmental information on COVID-19 a crime. He instead declared that the virus had been eliminated due to prayer and urged steam inhalation and herbal medicine as remedies.

Ordinary Tanzanians taking their cue from the president went about their daily lives in defiance of a disease that had killed nearly 3 million people worldwide at the time of his death. Magufuli’s greatest error was governing based on personal opinion. He recklessly endangered the lives of his citizens and possibly lost his own life due to his autocratic approach to governance. He is joined in this ignominious list by other world leaders bearing autocratic tendencies, including Donald Trump, Narendra Modi and Jair Bolsonaro. It is no surprise that the USA, India and Brazil lead the world in total COVID-19 cases. When personal opinions become policy decisions, the people suffer needlessly.

The premise of democratic governance is that people who are entrusted with leadership should govern with the best interests of the people at all times. This is where most leaders fail. When religious beliefs dictate a government’s approach to the administration of civic life, and when certain segments of a population are denied access to public services because of personal preferences, the leader’s values must be questioned. John Magufuli’s presidency is a contemporary case study in leadership that gets it right on one level, and absolutely falls apart on another. He will be remembered by many for his economic agenda, ambitious infrastructure projects and dedication to fighting corruption, but there will always be a footnote to his legacy – he allowed his personal opinions to unjustly cloud his judgement on human rights and health issues. Otherwise, perhaps he would still be with us today.

previousCharacter Matters, But That Is Just The Start
nextAre We Under Water Yet? The Climate Crisis is Real