Connecting the Dots: Five Lessons from Steve Jobs and My Younger Self 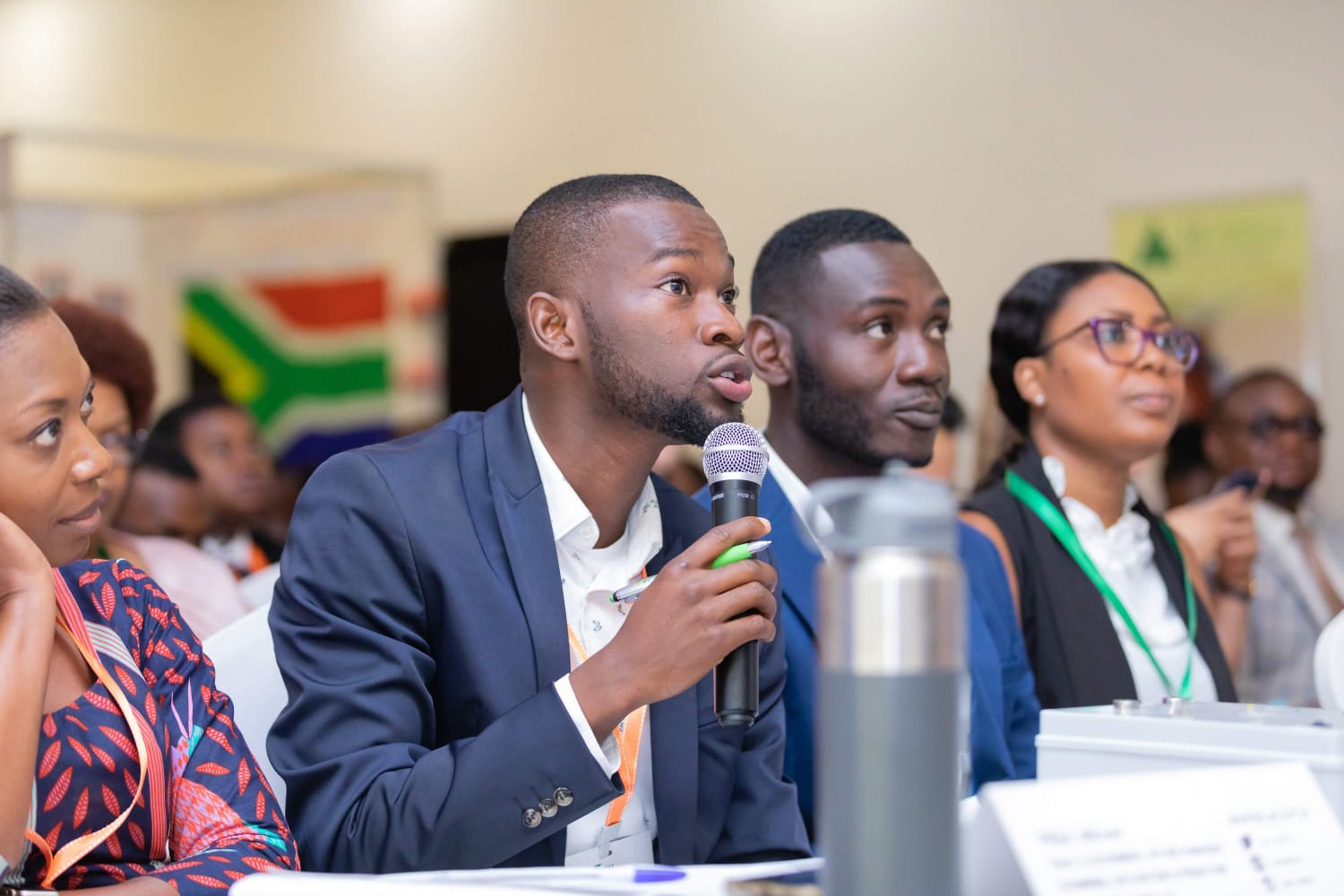 I watched Steve Jobs’ famed 2005 Stanford Commencement address sometime around 2009, and then I read the text over and over again. I re-wrote some of the lines in the book of quotes that I have carried with me for well over a decade. In almost every conversation that I have had with close friends since that time, I have used his “connecting the dots” theory — that life only makes sense when you look backwards and connect the dots. His very words: “You can’t connect the dots looking forward; you can only connect them looking backward. So you have to trust that the dots will somehow connect in your future. You have to trust in something — your gut, destiny, life, karma, whatever. This approach has never let me down, and it has made all the difference in my life.”

As I have found myself in positions to mentor others, I have devised a theory of my own – that everyone is qualified to be a mentor. I believe that even if you are only one step ahead of another person on the ladder of life, you have a responsibility – an obligation – to reach behind you and help them up with a combination of your experiences and your wisdom. It is the circle of life, and it moves us on, as the famous song goes, “through despair and hope…”. And so, I am constantly reaching into my history to make sense of the journey that I have taken and to synthesize my experiences into bits of wisdom for the next generation.

I grew up in Ibadan, Nigeria. Some of the things that stand out in my memory from my early years include (i) the Charles Dickens titles and the Janet and John series written by Rona Munro for English families in the 1950s and 60s; (ii) the newspapers that my dad brought home from the office every day; (iii) the old Longman dictionary in our family library, which eventually got fragmented into several parts from repeated use; (iv) the Bible with its difficult names, which my dad made us learn to pronounce; and (v) the atlas through which I learned about countries around the world and their capital cities.

As a child, I developed an incredible love for reading and the English language. Even though I was painfully shy and suffered from an inferiority complex early on, I found myself in books. My family was not wealthy and I knew that I did not have some of the resources that my classmates had. Being unable to fit into any of the cliques in high school, I joined two of the clubs where I couldn’t really be thrown out — the Young Writers’ Club, and CIVITAS (a community service organization).

Fast forward to my time in university, I carried on with my passion for writing. I wrote poems and short articles and posted them on the notice board in my hall of residence where someone saw them and encouraged me to formally join the press organization. I did just that before being inducted into the Union of Campus Journalists at the University of Ibadan in 2005. I quickly rose through the ranks and became Editor-in-Chief by the end of my second year. As a journalist, I won awards, published a magazine, and conducted several interviews with top leaders and entertainment stars, but the highlight of that time was the offer of an internship with The Guardian.

It was at The Guardian that I spoke with Dr. Reuben Abati, then Chairman of the Editorial Board (who later went on to serve as President Goodluck Jonathan’s spokesperson), about my intention to interview Nobel Laureate, Professor Wole Soyinka. Dr. Abati was extremely kind to me and he gave my Prof Soyinka’s email address. I ran with excitement to my computer that evening and typed out the most detailed email that I could muster and I left for home. The following day, I was stunned to find out that he had replied my email within seven minutes of receiving it. The next phase of the journey lasted about five months, but I eventually had the great honour of interviewing Eniogun in his house for 90 enthralling minutes in November 2007.

It was that same year that people started reaching out to me with requests to represent my department in debate competitions. I took part in several competitions, starting with the Student Leadership Development Programme, and I went on to win nearly every public speaking competition in which I participated. I became lead speaker for the university’s debate team and travelled out of the country for the first time in 2008 to represent the University of Ibadan at an inter-university debate in Ghana. The University subsequently appointed me as the student representative on a committee to establish its radio station and I went on to serve as a programme host there. Before graduating, I took part in and won the university’s biggest public speaking competition, while earning the highest Cumulative Grade Point Average in my department for the duration of my four years.

As I gained prominence as a writer and speaker, I did some soul-searching and concluded that I did not simply want to be identified as a motivational speaker or a writing critic. I wanted my life’s work to be about leadership — about building people, transforming societies and leaving a tangible impact everywhere I went. That is what led me to establish my first organization at the age of 19, and that is what led me to African Leadership Academy where I have spent the last eight years helping to develop a generation of leaders whose collective work will enable lasting peace and shared prosperity in Africa.

Looking back, there are a few dots that I can connect from this phase of my journey, and some emergent lessons to share:

1. Your life’s purpose might be wrapped up in the things that you do effortlessly, but which you take for granted.

For me, that was communication. I neither set out to be a writer or a public speaker. I had no idea where my communications skills will take me. Today, I have achieved far more than I initially thought was possible by doing things that some people considered nothing more than a hobby.

2. Pursuing your passion does not have to be at the expense of other priorities.

One of the questions that I get most often from young people is how to balance academic work with an extra-curricular passion, and further down the line how to balance paid employment with a side gig. The answer is time. Each of us gets 24 hours daily, and most of us will sleep for a third of those hours; it is what we do with the remainder two-third that makes all the difference. Three key thoughts to keep in mind here: you will always make time for what matters to you; you have more time on your hands than you realize; and you will never have enough time. Therefore, how you use your time is an indication of what you truly prioritize.

3. Find platforms to showcase your work. They exist!

My writing skill might have died within me if I did not take the initiative to post my poems on a notice board, and I will probably never have given a public speech if I had not been asked to participate in that first debate in 2007. Essentially, you will probably never achieve much unless you find a way to take your ideas public. Honestly, there’s nothing to be afraid of. Unless your name is so widely known and associated with a particular standard of excellence, there is nothing to fear other than maintaining status quo. And is that enough?

4. You need to learn how to make a direct ask

5. You need to be willing to work your socks off

In life, you are either chasing something, or something is chasing you. In either case, you cannot afford to stop. While you’re a young person, you have boundless capacity and you have the luxury of chasing priorities. Life will eventually get in the way, but whenever an opportunity arises to pursue a legitimate course, your answer should be yes. Do as much as you can – join an organization, start a blog, volunteer with an NGO, learn a digital skill, do at least one thing to earn money…no matter what you do, make sure that you are very busy. Everything will eventually make sense down the line. At least, that’s what Steve Jobs said.