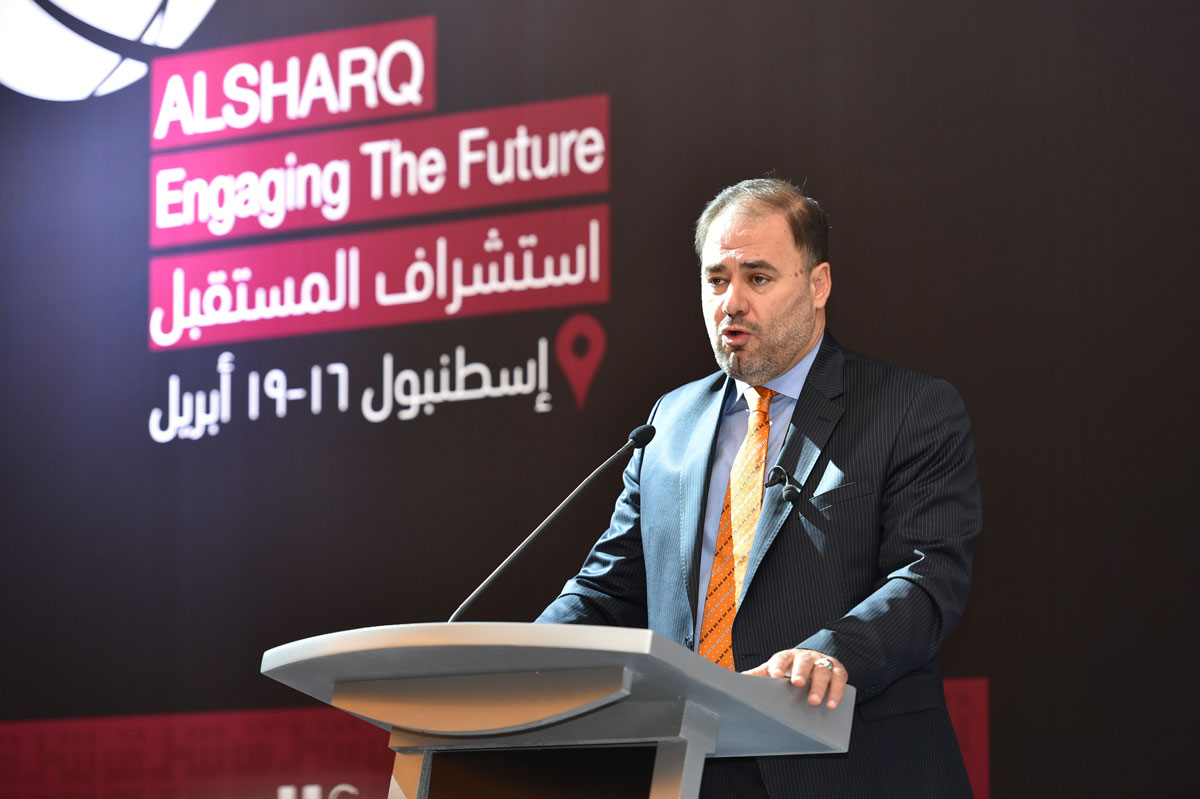 I have just returned from a three-day experience in Istanbul, Turkey, where I had the great privilege of attending the third edition of the annual Al Sharq Youth Forum, and to network with leaders of some of the world’s foremost youth organizations. My insights from the weekend supersede the fact that global change is indeed possible, and that consensus on any issue of worth requires immense effort; I walked away with several questions about what it will take to design the futures to which we collectively aspire, regardless of our location, history or beliefs.

I was inspired by the many young people (about 500 of them) from around the Arab world who gathered in Istanbul because they believe in the possibility of uniting the region ideologically for political, economic and social liberation. They gathered to design a new era for the Middle East, under the umbrella of Al Sharq Forum. I met young people from Algeria, Tunisia, Qatar, Turkey, Palestine and several other countries who were much less concerned about the realities of today, but much more focused on designing the future. I was inspired by the courage, depth and focus of Mr Wadah Khanfar, under whose leadership the conference was convened; I have had the honour of listening to Wadah speak on a few occasions, and there is an underlying fire that lights him up – a desire to hand over a better world than the one in which he has grown. I was inspired by the many volunteers – students and young professionals – who worked tirelessly to coordinate a spectacular event because they believe in the merit of their investment. Change is indeed possible, and consensus requires effort.

For much of my time in Istanbul, I was nestled within a group of international changemakers; each of us representing global hubs of youth leaders and activists ranging from Junior Chamber International to AIESEC, One Young World, Enactus, World Economic Forum Global Shapers, Impact Hub, TEDx, Social Good, Ethical Leaders, Ashoka and African Leadership Academy. Taking the advantage of a well-structured forum, we explored the intersections between our various missions and activities, and the possibility of uniting on areas of common interest. The camaraderie within the group was palpable, and so was the excitement when we concluded on action steps for the near future. With hundreds of thousands of young leaders from 200+ countries and territories in our collective network, our collaboration could be of immense proportions.

However, there was a much more specific flame being kindled in my heart; here I was in the Middle East, an outsider to the region and its politics, being awed by the resolve of its youth to design a new future for its peoples. I couldn’t help but wonder who was convening the same for the region that I understand much more than others; I still can’t help but wonder who is aggregating Africa’s best brains to collectively design our future and lobby decision makers for action. Oh yes, there are hundreds of efforts in small silos, and there are thousands of “youth-led” organizations seeking endorsements from existing governments and political structures, but I seek something more than that. I don’t want to continually attend feel-good conferences where smart people agree on the myriad challenges before us, and walk away with ideas tucked deep in our hearts but no courage to voice them and collectively act on them. Conferences are fabulous, but only beneficial if they lead to concrete action. I don’t want to be a part of the generation that prioritizes cheap talk and the illusion of social change above the reality of grinding out results. I fear particularly for young people who are currently caught up in a wave of either unsubstantiated optimism or endless cynicism. Our world deserves much more, and change requires dedicated effort.

I am fully convinced that the responsibility of young people is to actively prepare themselves to lead the future rather than agitate mindlessly for recognition. I will like to sleep peacefully every night knowing that Africa’s future is safe within capable hands (mine included),but I am not of that conviction yet. So, while consensus might require immense effort and inter-generational collaboration, I choose to run with the belief that change is ultimately possible. My flame is alight; there is work to be done!

previousThe Burden of History, Tradition and Reputation
nextKwibuka! A Week in Rwanda