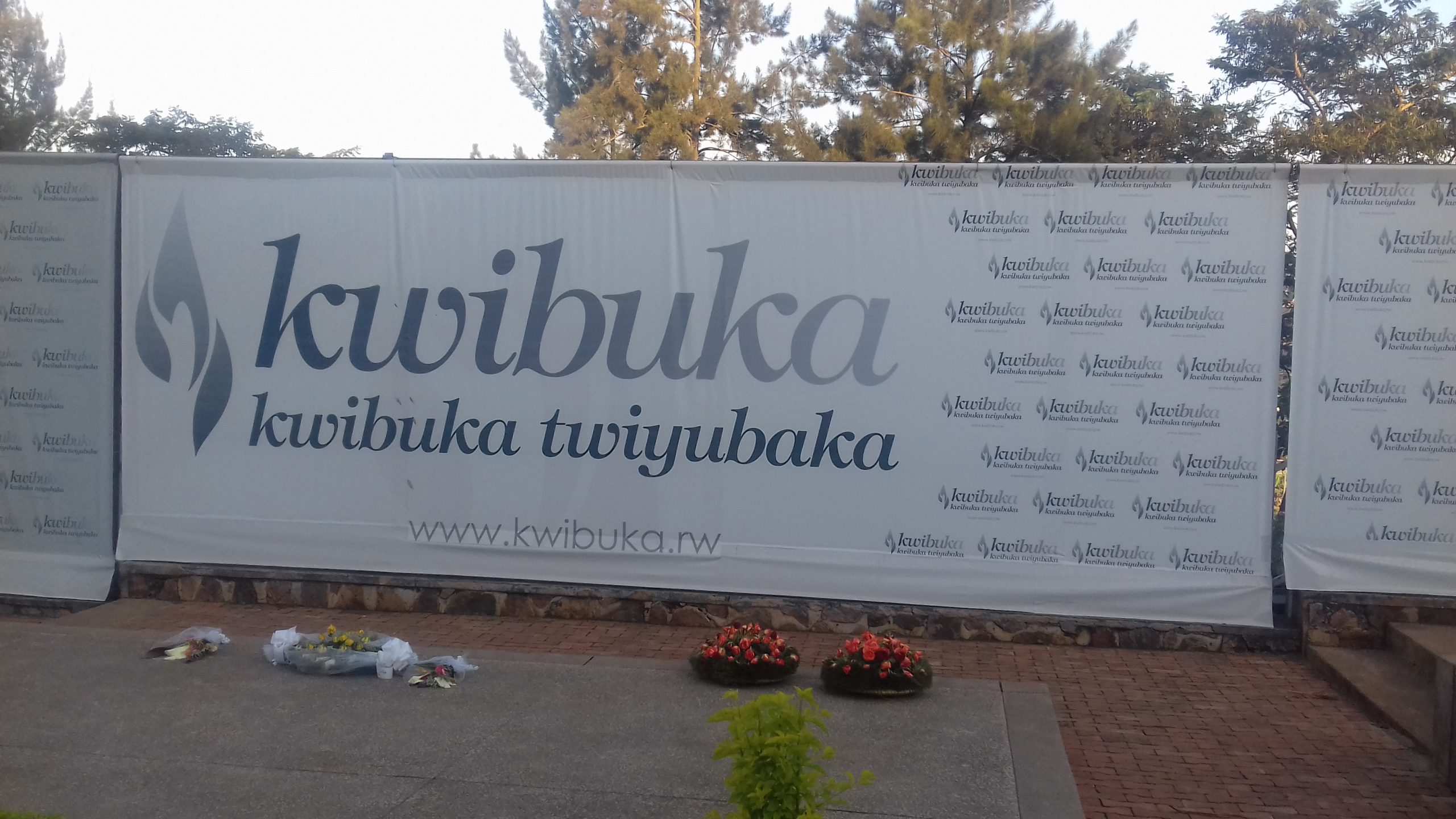 I was beyond delighted when I got the invitation. For many years, I had heard, watched and read so much about Rwanda and I could not wait to be on the ground. For a nation that had come to be defined almost solely by one word, I could not wait to take the environment all in for myself and make my own conclusions about the immense progress it is reputed to have made. For all intents and purposes, Rwanda is mostly synonymous with the 1994 genocide and its president, Paul Kagame. The genocide remains one of the darkest blots on the map of world history, and Paul Kagame polarizes opinion more than most other world leaders as he almost single-handedly drives Rwanda into a beautiful future by his own methods. Rwanda is one of a few countries on earth that I really wanted to visit and the opportunity arrived. I would be attending the My African Union Continental Youth Forum hosted by the State of the Union Coalition, a network of civil society organizations working to mobilize support across the continent for the implementation of African Union instruments.

As I walked out of the Kigali International Airport, I was determined to make mental notes of everything. I noticed the thousand hills in the distance, I saw the orderly line of taxis on the street side, and I definitely marked the conspicuous absence of dirt on the roads. I had heard so much of the culture of conscious cleanliness in Kigali, but it only made sense when I saw it. I was really taken by the row of palm trees everywhere as our bus snaked through the streets; I was impressed by the construction of enormous buildings on every corner, clearly telling the ‘Africa Rising’ story; and I could certainly feel a sense of quiet order across the city. Yes, motorycles are a part of the public transportation infrastructure in the country but they rode in formation like nothing I’ve seen in any other African country. Kigali is so modern, yet very African.

Motorcycles move in order, with a construction site in the background

The debates were poignant, the presentations were informative, and the camaraderie was tangible; more than 130 young leaders representing various pan-African networks were gathered in Kigali to set an agenda for the continent’s leaders at the next African Union (AU) summit to be held there in July 2016. There was such a strong sense of determination among the continent’s youth leaders to question the direction of the continent and to stress the importance of cooperation for development. Rwanda is already a model of what is possible – creating a policy of visa-on-arrival for all African citizens is unprecedented in the continent; Ghana is set to follow suit and Seychelles and Mauritius are equally very open to the continent, but there is something about Rwanda that delights the soul. As part of the program, I facilitated a three-hour simulation of the AU’s Assembly of Heads of State and Government on “Freedom of movement in Africa”, as a subset of a broader continental integration conversation. The energy in the room was incredible, and I left there knowing that while there is yet a lot of work to do before we can unlock true pan-African cooperation, the indicators are very encouraging.

I half-dreaded the visit to the Kigali Genocide Memorial. It was the one place that I really wanted to visit, but I was not sure that I was prepared for it. On arrival, visitors were ushered into a small room where a short documentary was playing; it told the story of some survivors and what they did to survive. The Memorial had become their home, being the final resting place of more than 250,000 people who were killed during those maddening 100 days in 1994. Nearly everyone had a relative interred there, so this would inevitably become home for those who wanted to reconnect with family at any time. As our tour group was being welcomed to the Memorial by a staff member, the lady right behind me burst into tears and was promptly escorted to a psychologist’s office. I knew that this would be no easy tour.

Poster on the walls of the Kigali Genocide Memorial

It was all I could do to keep from falling apart as I read the story of Rwanda’s colonization by the Belgians and their subsequent segregation of the country into Hutu and Tutsi based on the perceived intelligence and material possessions of one set of people, and things as pointless as number of cattle owned by specific individuals. I could not imagine how a seemingly harmless classification of people decades earlier led to such an indescribable tragedy of immense proportions. I read the stories of different players in the genocide: France and its many curious actions, the United States and its inability or unwillingness to mobilize troops to intervene, and how the United Nations dragged its feet until the country was reduced to skulls and bones. Kofi Annan claims that the genocide was the single greatest failing of his term as United Nations Secretary-General, but that does not even begin to explain the horrors that happened within those 100 days.

I read about the men who were forced to kill their own friends, neighbours and family members, and about the women who were raped, mutilated and then killed in front of their children. I read about the hundreds who were burned alive in church buildings and the thousands who were murdered inside a stadium where they had taken refuge. I could barely keep my feet together when I walked through the skulls and bones that were displayed behind a glass in one of the rooms, and I certainly gave in to emotions when I read the stories of the 15-month old babies who were smashed against walls and the 2-year old children who were clubbed to death. Some were stabbed in the eyes while others were flung from balconies in an attempt to wipe out their descendants from the face of the earth. The inhumanity of man against man was aptly captured in one building, and tears welled up uncontrollably in my eyes.

Kwibuka! It is the Kinyarwanda word for ‘remember’. This is the slogan for Rwanda’s annual commemoration of the genocide and the word most on display throughout the country. Every street corner has a signage reading ‘Kwibuka’, and it gave increased meaning to everything I saw in the country. Women quietly swept the streets all day as cars drove by, and everyone quietly went about their business, barely saying any words to anyone; it was as though the country was in a state of perpetual reflection. As I walked the streets of Kigali and looked in the faces of people 30 years or older, I could not help thinking to myself, “How did you survive? Did you have to kill anyone to be here?” I looked at the ground beneath my feet and wondered to myself if people were killed on the very spot at which I stood.

I surmised to myself that the conscious beautification of Rwanda must be a psychological attempt to clean up the mess of the past. I appreciated the sprout of life on every flower and delighted in the greenery of the palm trees. I gazed lovingly at the undulating hills and street corners, and willingly overpaid for some artwork at the craft shop. I gained new respect for my Rwandese friends and everyone who warmly welcomed me to their country. This part of history will never be forgotten; the world must never erase the memories of those who paid the ultimate price for man’s stupidity. Kwibuka! I will never forget my week in Rwanda.