Nigeria’s Renewed Optimism and the Role of Catalytic Leadership 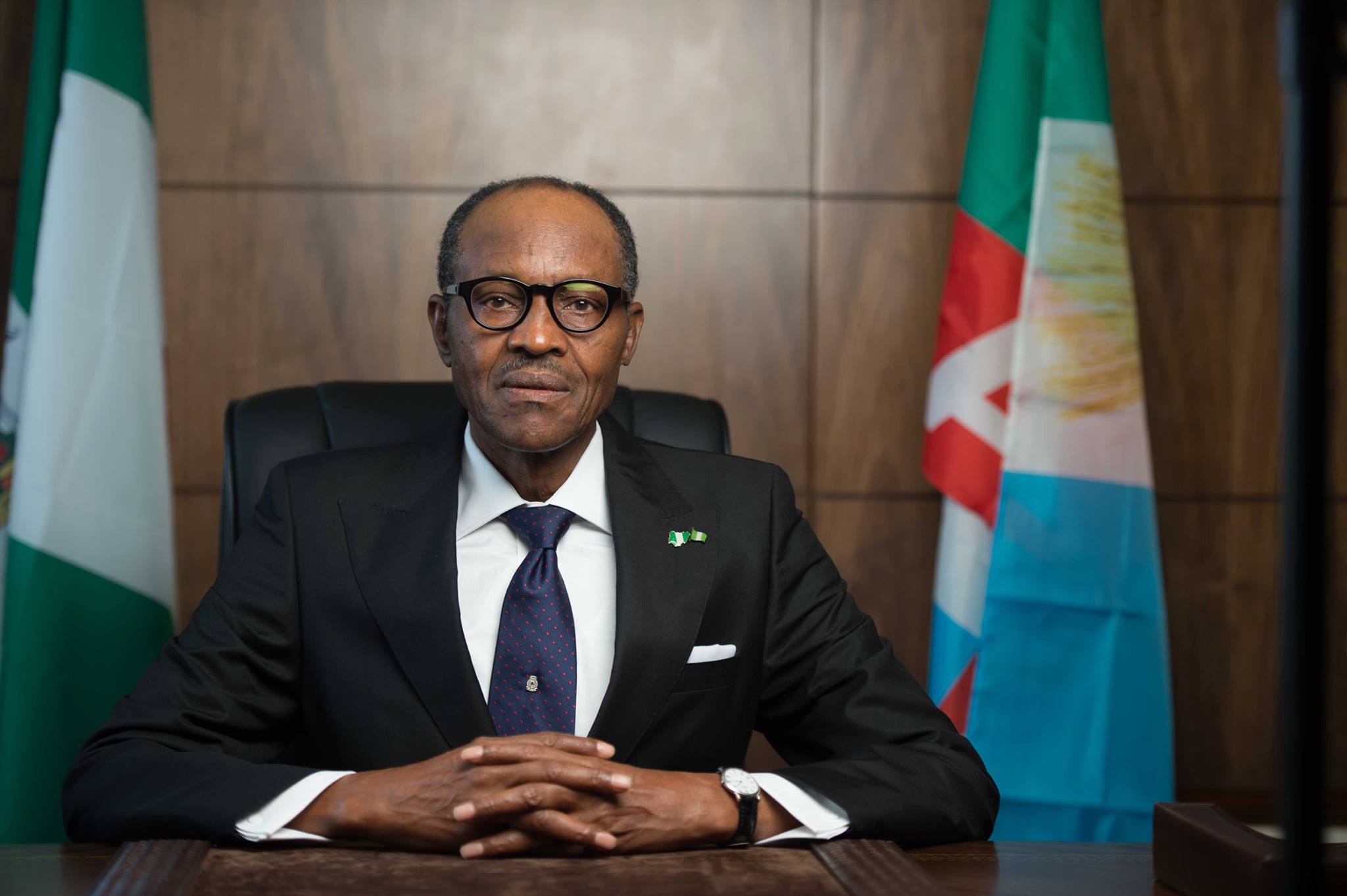 Here is the summary: before the 28th of March 2015, Nigerians could be classified as an unhappy and distressed group of people. This was not just a passing wave of depression; the national mood had been continually dampened by wave after wave of Boko Haram attack in the north and the growing suspicion that the deadly group could strike somewhere else in the country. Nigeria was equally tense because of the failure of the federal government and military to re-capture the over 200 kidnapped girls from Chibok in April 2014, the recent sharp decline in the value of the national currency, the evident ineptitude of the Goodluck Jonathan led-government, and the sudden postponement of national elections by six weeks apparently to ‘fight Boko Haram’.

However, since the 28th of March, life has returned to Nigeria; everyone seems optimistic about the country’s future and the national mood can be best described as boisterous. The obvious reason for the quick turnaround is the crumble of the much-talked-about power of incumbency and the emergence of an opposition party candidate as president. Goodluck Jonathan’s defeat in the presidential elections and the ascendance to power of Muhammadu Buhari has been vaunted on every global medium as previously unthinkable in Nigeria, and indeed it is; but there is an undertone to Nigeria’s transformation that has not been trumpeted as much as it could be – the importance of catalytic leadership. Nigeria is not a changed country because a new president was sworn-in on the 29th of May, it is a new country because catalysts in positions of authority demonstrated exceptional leadership in the days leading up to and succeeding the 28th of March, 2015.

The first of the catalysts is the incoming president of Nigeria, General Muhammadu Buhari. A self-confessed converted democrat whose reputation for discipline and integrity were insufficient to earn him national recognition and success at the ballot at three previous attempts suddenly ascended to the level of messiah. Much can be said about the political machinations that resulted in his emergence, but there is much more to be said about the man. Unlike his opposite number, he exuded calm and tact throughout the campaign process, always looked assured and presidential, campaigned solely on ideas, employed a youthful team of media experts, and chose a class act (Professor Yemi Osinbajo) as his running mate. Unlike Namadi Sambo (Jonathan’s running mate), Osinbajo hit the ground running and connected easily with the common man. His credentials stood him out, but his demeanour elevated him even further; it was as though the people by themselves had chosen him. Even more dignified was the fact that the Buhari campaign team hardly ever engaged in any form of negative campaign, which was the trademark of the Jonathan campaign team championed by Messrs Femi Fani-Kayode, Ayo Fayose and Doyin Okupe; they seized every opportunity to rubbish the personality of General Buhari and to predict all manners of mishap if he ever became president. On the flip side, there was no hint of desperation from the Buhari camp, and this singular trait endeared him even more to the people; from interviews on Al Jazeera and CNN to a world class speech delivered at Chatham House, London, he looked and spoke like the incoming Nigerian president, and now he is.

Another Nigerian whose serene character calmed a tense nation is the chairman of the Independent National Electoral Commission (INEC), Professor Attahiru Jega. His task was never an easy one and it was made much more difficult by the endless allegations of electoral fraud all over the country. Nearly everyone expected that the will of the people will be subverted, especially when the long-confirmed election dates were shifted. Many assumed that this was a ploy by the ruling government to adjust conditions in its favour, while others guessed that it was an opportunity to force Jega to proceed on extended leave. In the end, Jega successfully marshalled a team of over 170,000 people across the nation to implement the use of electronic card readers for the first time in Nigeria’s history which went a long way in easing the fears of citizens about the outcome of the elections. Even when complaints begun to filter in from all over the country about under-age voting and electoral violence, Jega never appeared flustered or overwhelmed by the job; rather he took responsibility for the onerous process of data collation. He was extremely meticulous in verifying numbers and cross-checking results, and even took the time to school an unruly party chieftain about the intricacies of decorum in public settings. If he wasn’t already a national hero, Jega was crowned on the 31st of March, 2015. He was the definition of calm under pressure.

Finally, perhaps the most significant catalytic leader in Nigeria these past few weeks is the outgoing President Goodluck Jonathan. Suffice to say that he was way in over his head with the job of a lifetime, he was verbally assaulted and insulted for the better part of six years by an insatiable population demanding good governance. He was often deficient in tact throughout his presidency, but it can be argued that his greatest act as president was performed the night of March 31, 2015 when he placed a congratulatory call to his opponent before the last votes were counted. Such statesmanly actions have been so rare in Nigerian politics that even members of his political party criticized him for conceding so cheaply. By requesting a meeting to begin discussing transition plans before his opponent had been officially declared winner, Jonathan singlehandedly forestalled the shedding of innocent blood, endless court cases and utter chaos in his country. He has been deified in several sections of the country, and while that might be a stretch too far, he definitely should be commended for preserving the best of Nigeria’s democracy and laying the standard for his peers across the continent.

Nigeria has come a very long way as a democratic entity in 16 short years, and the promise of democracy is only just beginning to yield its first bud. It is very imperative to congratulate the entire nation for an uncommon outcome, but also to specifically congratulate the youth for their invaluable role in the process through social media mobilization and their full involvement. Lastly, the de facto leader of the opposition party, Bola Tinubu must be applauded for defining a credible opposition party and strategizing endlessly to break the chokehold of the Peoples’ Democratic Party on the national life of Nigerians. This is a new season of catalytic change, and may the ripple effects of these elections long live in Nigeria and help in transforming the African continent.

This article was first published on Applause Africa

previousMindset is Everything
nextPower 98.7 FM: About the Model African Union – 14 March 2016