For Discovery, Before Purpose 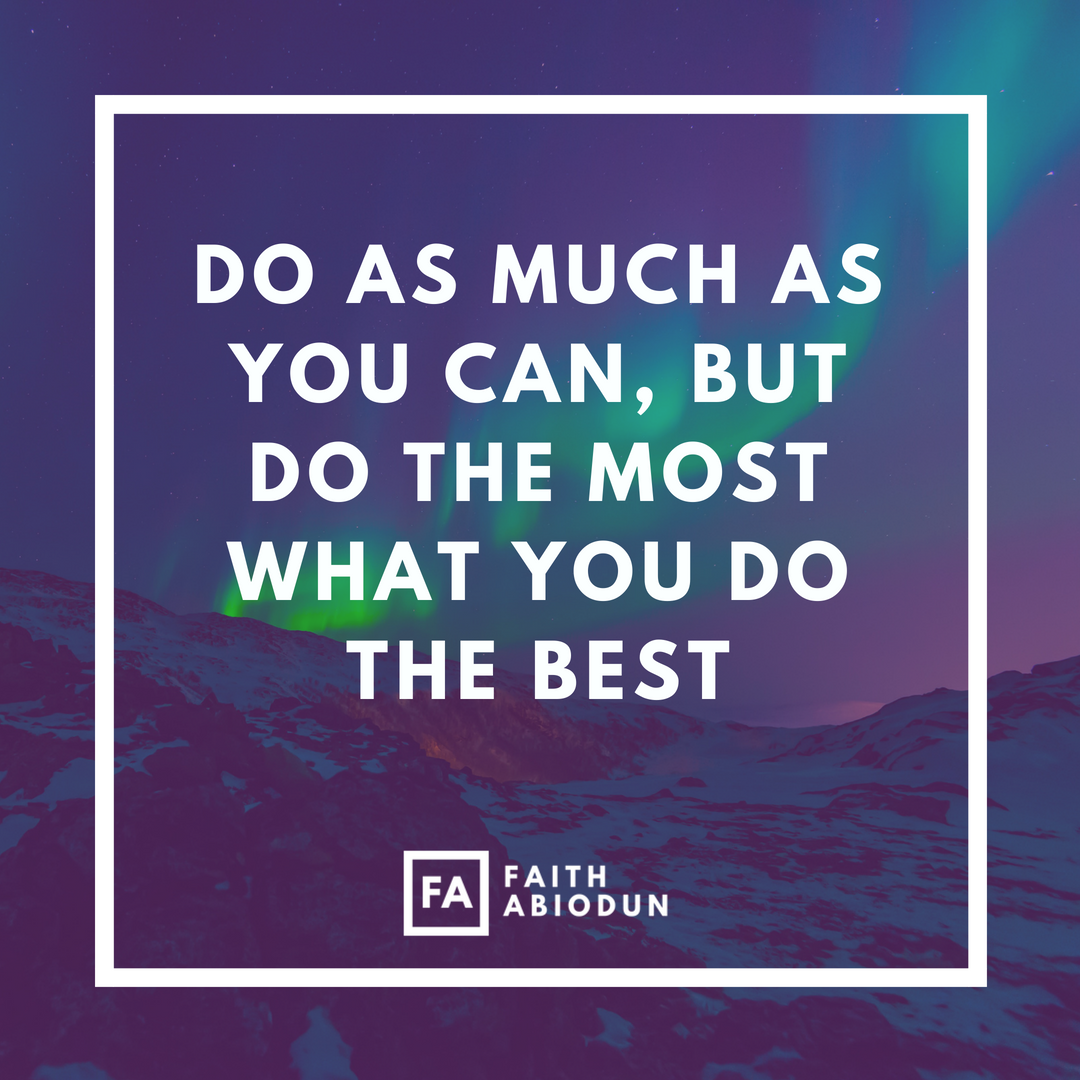 When I was in university some years ago, I was primarily involved in journalism. I loved it. I was also a part-time Geography teacher in a private high school while running tutorials for my peers and juniors. Then I took on debating and public speaking in my second year and won a range of competitions; I then interned as a reporter for The Guardian, in the Corporate Communications department at the Lagos airport, and in a GIS firm; then I started my non-profit organization running leadership conferences, created a small entrepreneurship prize, and led teams to volunteer at a government school and some orphanages. Then I founded The Speech Academy. Oh, I also spent about a year as a radio program host. Then I went to graduate school and joined Toastmasters International and won more competitions, then I was appointed to the honorary degrees committee of the Syracuse University Senate, I coordinated volunteer teaching at Danforth Middle School on Saturdays, accepted invitations to speak at conferences and seminars, and did a range of very crazy things. And I was very actively involved in my local churches throughout those years.

For the better part of the last 15 years, I have been involved in a lot of things. I have enjoyed some more than others, but I have not stopped taking on projects. Even while holding a full time job for the last six years, I have created several projects within and outside the organization, and I have many more ideas on the burner. I get excited each time the BBC calls to ask if I can provide commentary on breaking news about African development, or when a friend asks for some advice on running their NGO. I love what I do. 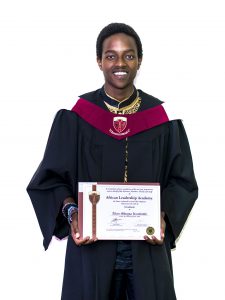 Just over a month ago, I sat in a Leadership Thesis presentation at African Leadership Academy where one of my advisees, Allan Kiambuthi, made a statement that I have been unable to shake off my mind. On reflecting on his time at the Academy, Allan said “I found that it is okay to be doing things for discovery rather than for purpose”. The simplicity of the statement and its accompanying depth have led me down this path of introspection – very few of the things which I did early on in my career were determined to be purposeful or aligned with my future success, but they have all led me down the path that I have travelled. I assume that the point which Allan was making was that young people shouldn’t burden themselves unnecessarily with over-evaluating the purpose of an activity, but that the process of exploration could lead to very beautiful outcomes. I can most certainly say that I discovered early on that I was not likely to pursue a full-time career in journalism, but almost everything which I have achieved so far has been tied to my first forays into writing and speaking.

My advice to those whom I am privileged to mentor is this: “Do as much as you can, but do the most what you do the best”.  This has been my personal guiding principle for as long as I can remember. When I was growing up, they used to say “no knowledge is lost” – I find that to be true, but I’ll add that skills gained early can open up several vistas of opportunity and can guide in the discovery of purpose. This all sounds like what King Solomon was saying all those ages ago: “Whatsoever your hand finds to do, do it with all your might”.

previousHe Taught Me Leadership: Mubarak Adetunji
nextPopulism is Killing Politics. But are We Helpless?