Things I Learned from my Bosses 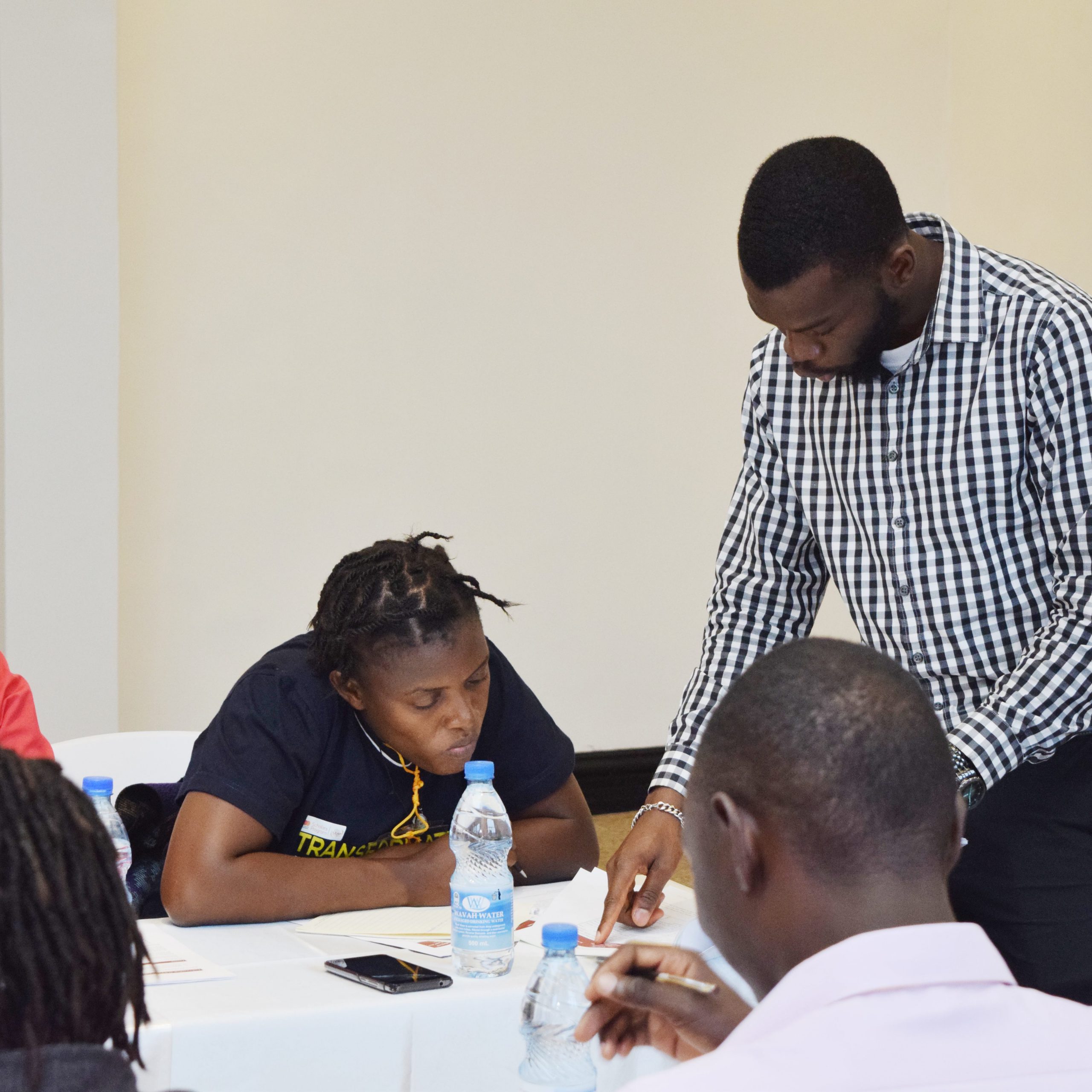 My first boss was Niran Akintunde. He terrified me. I was a young boy looking to cut my teeth as a journalist, and in the press, few were more revered than Niran, Editor-in-Chief of the legendary Mellanby Hall Press Organization at the University of Ibadan, Nigeria. The Press mandated that every writer should submit two well-written original articles weekly, and that was quite a tall order, when combined with a rigorous academic schedule. I tried my best, but I admittedly missed a few deadlines. The toughest part of my week was looking out of my window each morning to see if Niran was visible in the hallways, because I feared his bellow: “Faith! Where are your articles?”

When I went to work for The Guardian as a reporter 12 years ago, I made a rookie error on my first day. As I sat at my desk patiently waiting for my first assignment, I looked around me and saw hard-core journalists typing furiously at their computers. I panicked for a second and wondered whether I deserved to be there, but then I saw my editor walk through the door with a slight smile on his face and three bags hanging off his shoulders. I leapt from my chair and made to help with one of his bags, but he swatted me away like a fly. “Go to your desk!” I wondered what I had done wrong, and it was much later that I realized that he was saying to me “You’re a professional. You’re not here to carry anyone’s bags. You deserve to be here on your own merit.” That was new to me. Over my time there, my boss proved to be a very lovely gentleman who was not short on words of advice, a special tip for my transport back home, or a huge pat on the back when I had my first cover page story published.

My next set of bosses were not so kind. When I worked in the Communications department at the Lagos airport, my line manager was a gem of a lady, but her manager (our boss) was notorious for sending the young ones to buy airtime recharge cards in bulk and scratch each one out for him with little gratitude shown; his boss above him was even more impossible. Whenever she visited form “headquarters”, everyone panicked. After that sour experience, I thought I’ll try out being my own boss for a while, so I struck out on my own for the next three years and greatly enjoyed the world of entrepreneurship, until I moved to South Africa to work at African Leadership Academy.

My first boss was a quaint British lady, Dr. Julia Cave-Smith. She was extremely polite, wore the brightest smile, told endless stories and chuckled at her own jokes, but her reprimands stung like a scorpion’s bite. I considered her a friend, and when she broke down in tears while delivering her farewell speech, it was I who stepped forward to help her finish the words. From her, I learned firmness and compassion. My next boss taught me different things: I arrived for my first day at work at 9:05am, and promptly received an earful on the importance of punctuality. I was taken aback. For the previous five years, I had learned to work on my own schedule, being careful to arrive early enough, knowing that I would very likely be the last to leave the office at night. I did not expect to be called out in that manner, but I quickly learned that my boss, who was going to leave the office at 4pm, needed to know that his team was as committed to their tasks as he expected.

The two years that I spent working with my next boss were simultaneously the most difficult and most exciting of my professional life. I was going through an intense period of self-realization, and I completely fumbled at expressing my preferred work style to my manager. Firstly, I did not like her. I thought she was mean. I was not in a mental state to be cooperative and I found it hard to engage in any manner of conversation with her– whether that involved discussing my activities for the week, giving updates on my projects, or doing my mid-year reviews. It was always frosty and I was always disgruntled. It took the better part of an entire year for the ice to thaw and for me to see her as human. I think we became friends. When she eventually left the organization, she wrote me a card saying “No one has challenged me as a manager as much as you have”. I think we helped each other grow in different ways, and I’m glad that we became friends. We pulled through.

When I moved on to a different boss, I was much more myself as an employee than I had ever been, but I learned new things. I learned that my boss was not finicky about what time I showed up to the office, but if I promised that I would deliver a project by COB (close of business) that day, I had to deliver without fail. I learned that the hard way. He also disliked when I showed up to meetings and presented a challenge to him without any forethought of what potential solutions could be. He wanted me to do the thinking and not just toss problems his way. And whenever I made a mistake, he had no patience for my excuses or explanation; he simply wanted me to own up to my error and move on. He pushed me, very hard, and I grew. He invested a lot in me. I became a lot more confident in my own ideas, and I slowly started to redevelop my own management style taking bits and pieces from all the bosses who had influenced me.

I have a different boss today. I will have more bosses in my future. I know for sure that I will make more mistakes as well, and that I will be compelled to learn from them. What excites me today is that I am not making the same mistakes that I made last year. With each new advancement comes different challenges, but I have learned focus, empathy, stress-management, delivery, and a quality-first mindset from some of the managers with whom I have been privileged to work. I can only hope that I have done a good enough job of passing off some of these lessons to my teams as well.